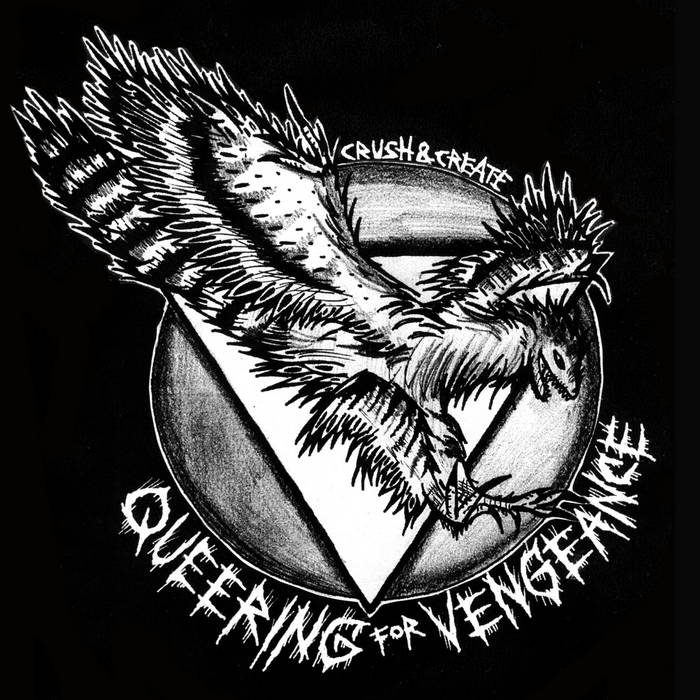 All the bands on this release are bands we have already released or that are in the pipeline of being released with more, longer material.

Check out this badass list of bands! Just maybe make sure you're not operating any heavy machinery at the same time..

Hardcore and punk label and distro.
We have a queer feminist focus.

Bringing DIY dreams to life since 2013.

Bandcamp Daily  your guide to the world of Bandcamp

New sounds from Mavi, Ivy Sole & Moderator, plus AJ, the One joins the show, for her latest release