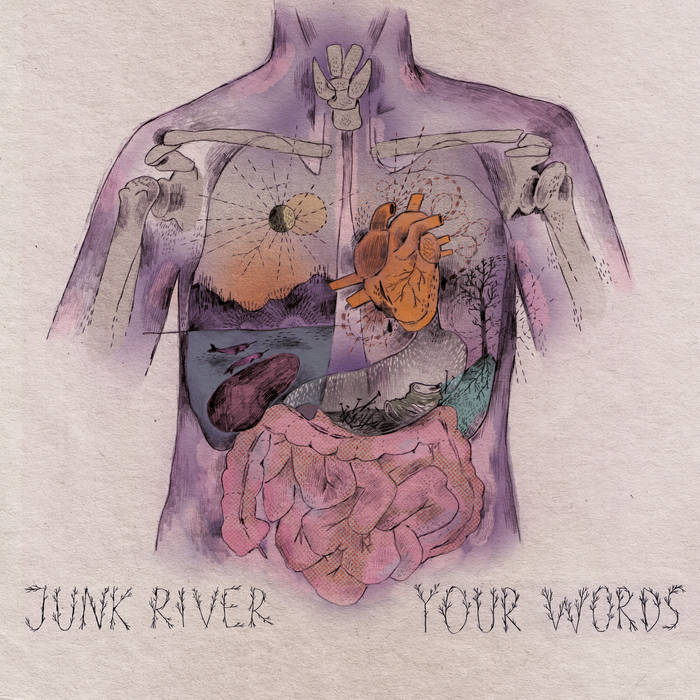 Junk River, based in Malmö, tell tender stories embedded in enthralling and vivid folk. With their first self-titled album (released by us in 2015) they have toured and spellbound audiences from Luleå in the north to Frankfurt in the south, and now their second album “Your Words” is ready for the world to hear.

The honest and beautiful lyrics are about surviving depressions and about sitting in the waiting room at the gender identity clinic. The music consists of curious guitar picking and accordion melodies intertwined with wandering bass themes and charismatic drums.
It’s hard to not feel moved.

This album is dedicated to those who need it.
Take care of each other!

Hardcore and punk label and distro.
We have a queer feminist focus.

Bringing DIY dreams to life since 2013.

Bandcamp Daily  your guide to the world of Bandcamp

New sounds from Mavi, Ivy Sole & Moderator, plus AJ, the One joins the show, for her latest release